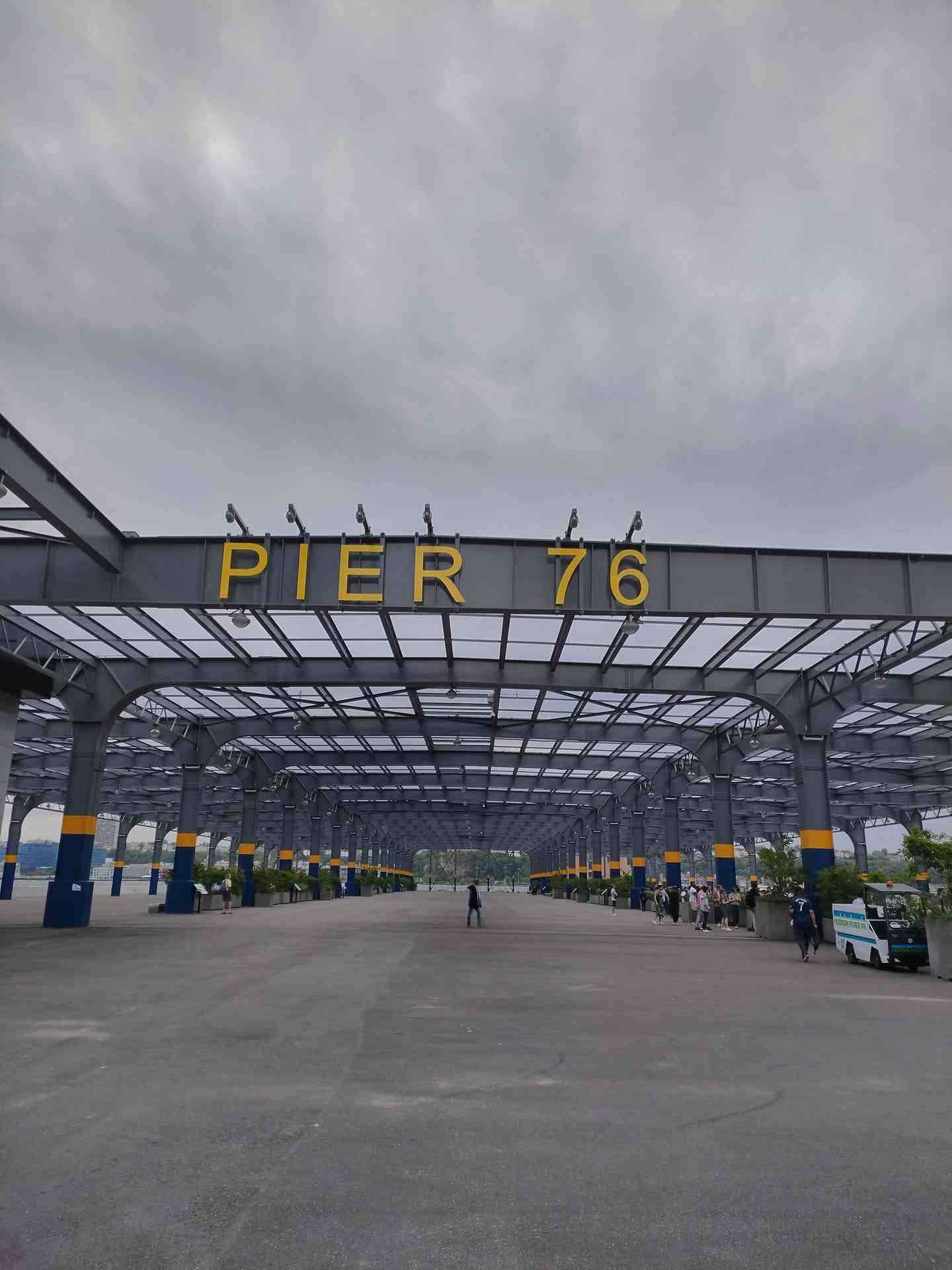 While walking on the Hudson River and 34th Street I found the renovated Pier 76. This was one of the main piers in NYC for transportation and cargo back in the days. Now, Pier 76 in New York City has become a public park. There are many events going on almost during the entire year at this location. Make sure to visit the NYC Parks website above to see the schedule. 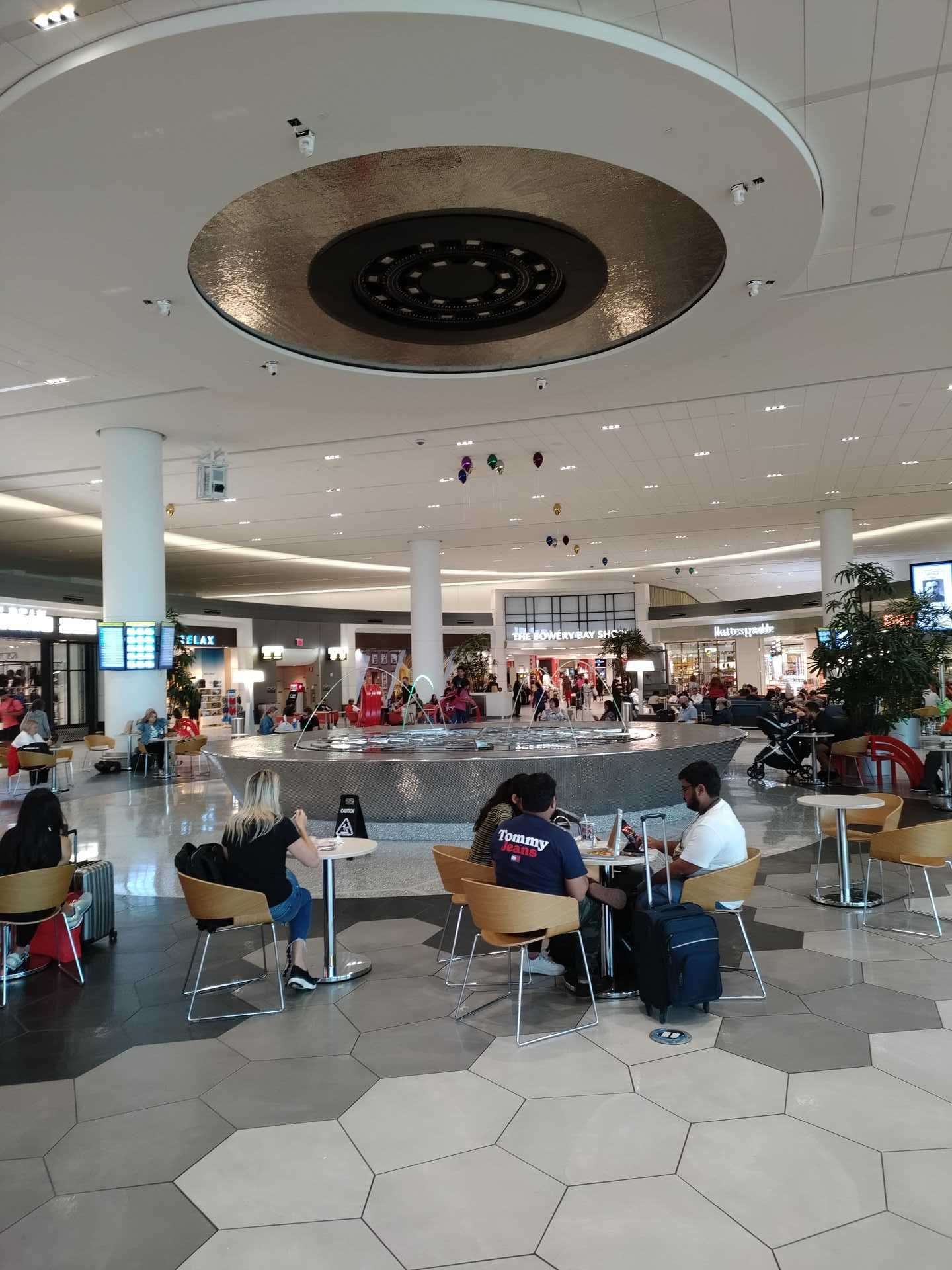 I cannot believe that LaGuardia Airport renovations can virtually completed. Minor details still on the works. It was easy to get around and most important it was way more easier to get a taxi, Uber or Lyft at the conveniently organized waiting areas. Sorry JFK, but LaGuardia airport made this option better. Take a look a some LaGuardia airport renovations pictures I took during my last visit to this airport. I though it will never happen. There are also new coffee shops, small business retail stores and shops representing the borough of Queens. 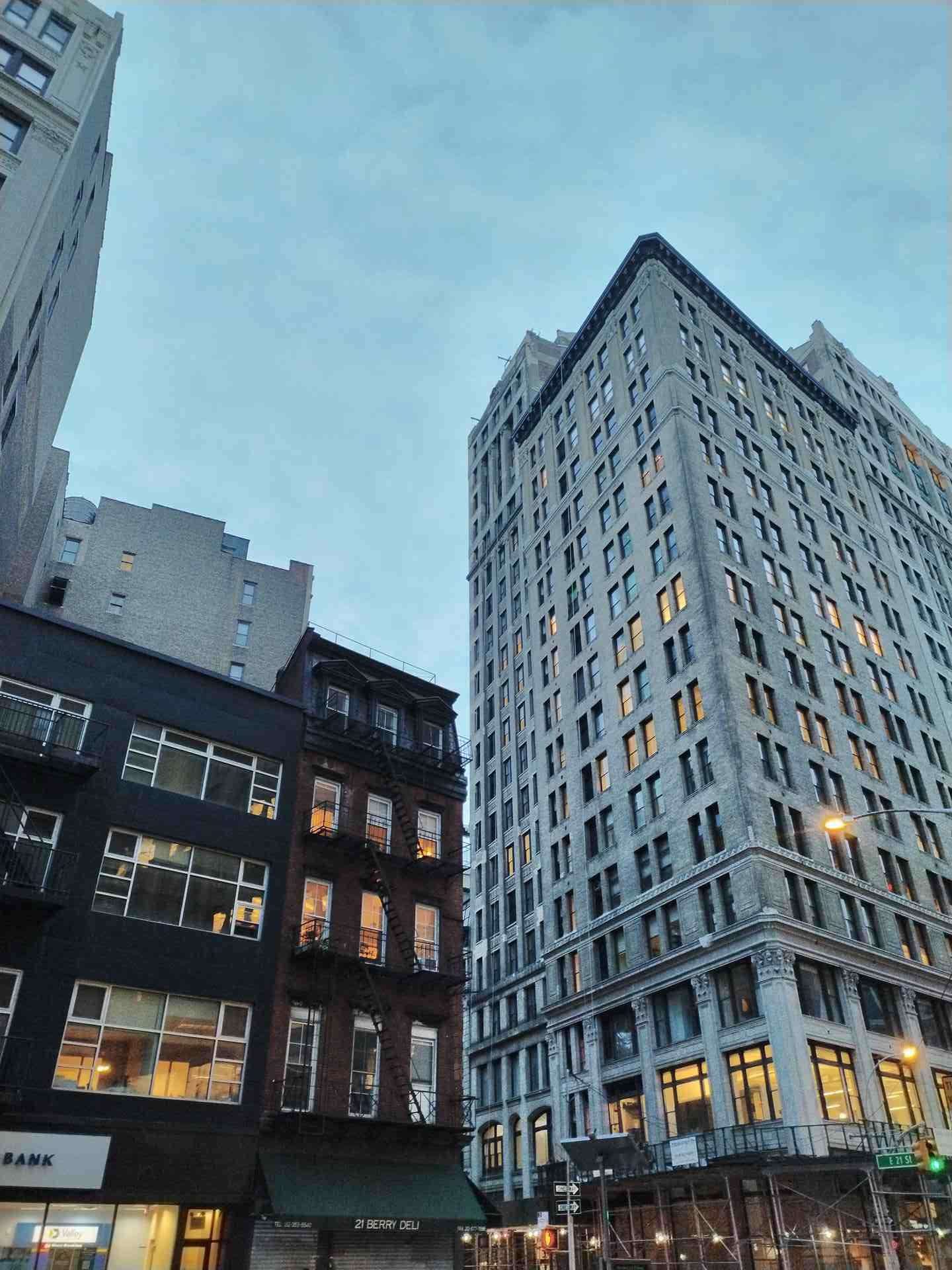 I’m starting this exhibition New York City Architecture. NYC still has many original brick architecture and hopefully this architecture won’t be replaced by fancy boring glass buildings. Contact me if you like to collaborate. Make sure to visit our nice MTA subway site to learn how to move around NYC without a car. 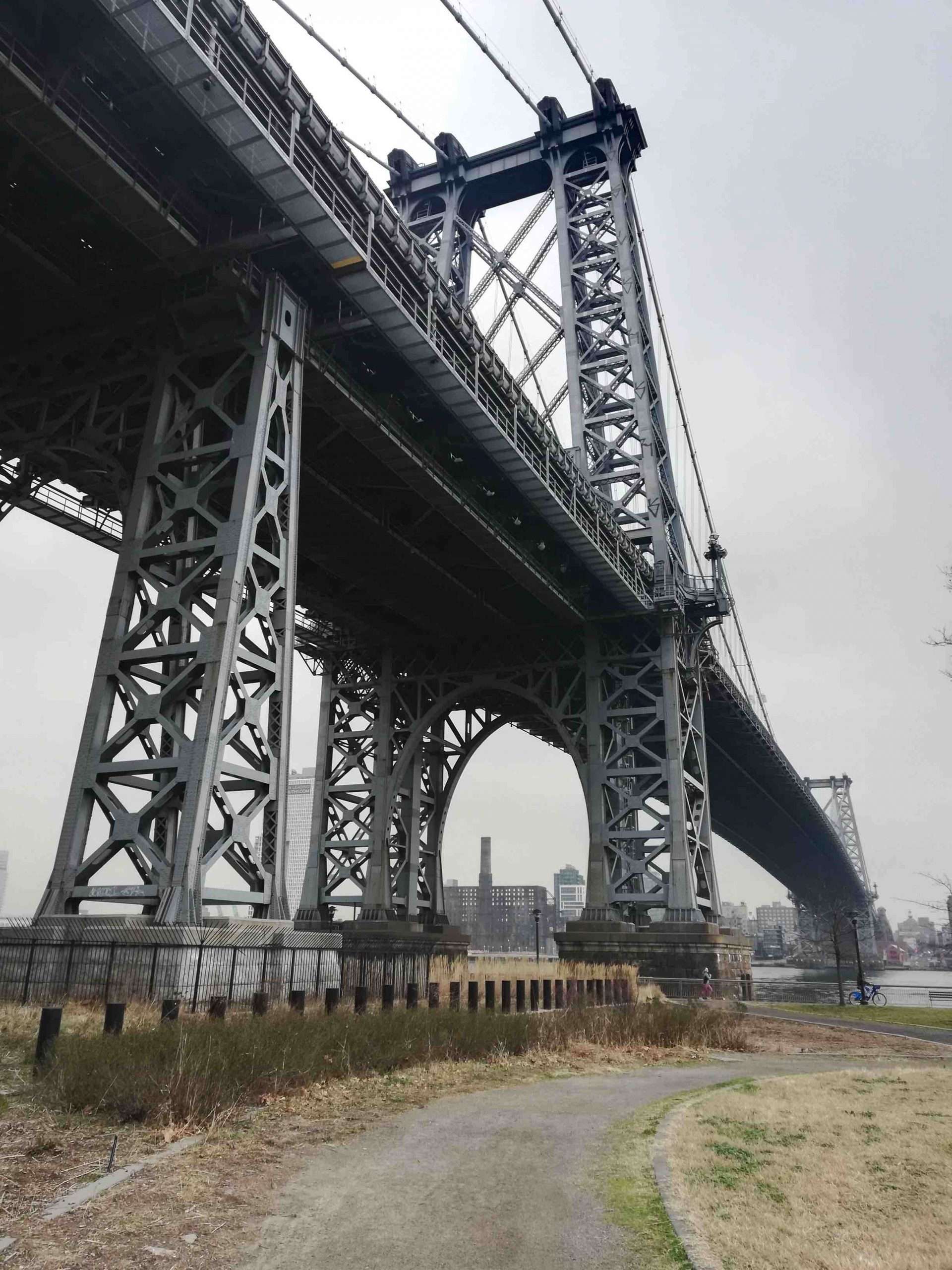 History of the Williamsburg Bridge in New York City

END_OF_DOCUMENT_TOKEN_TO_BE_REPLACED 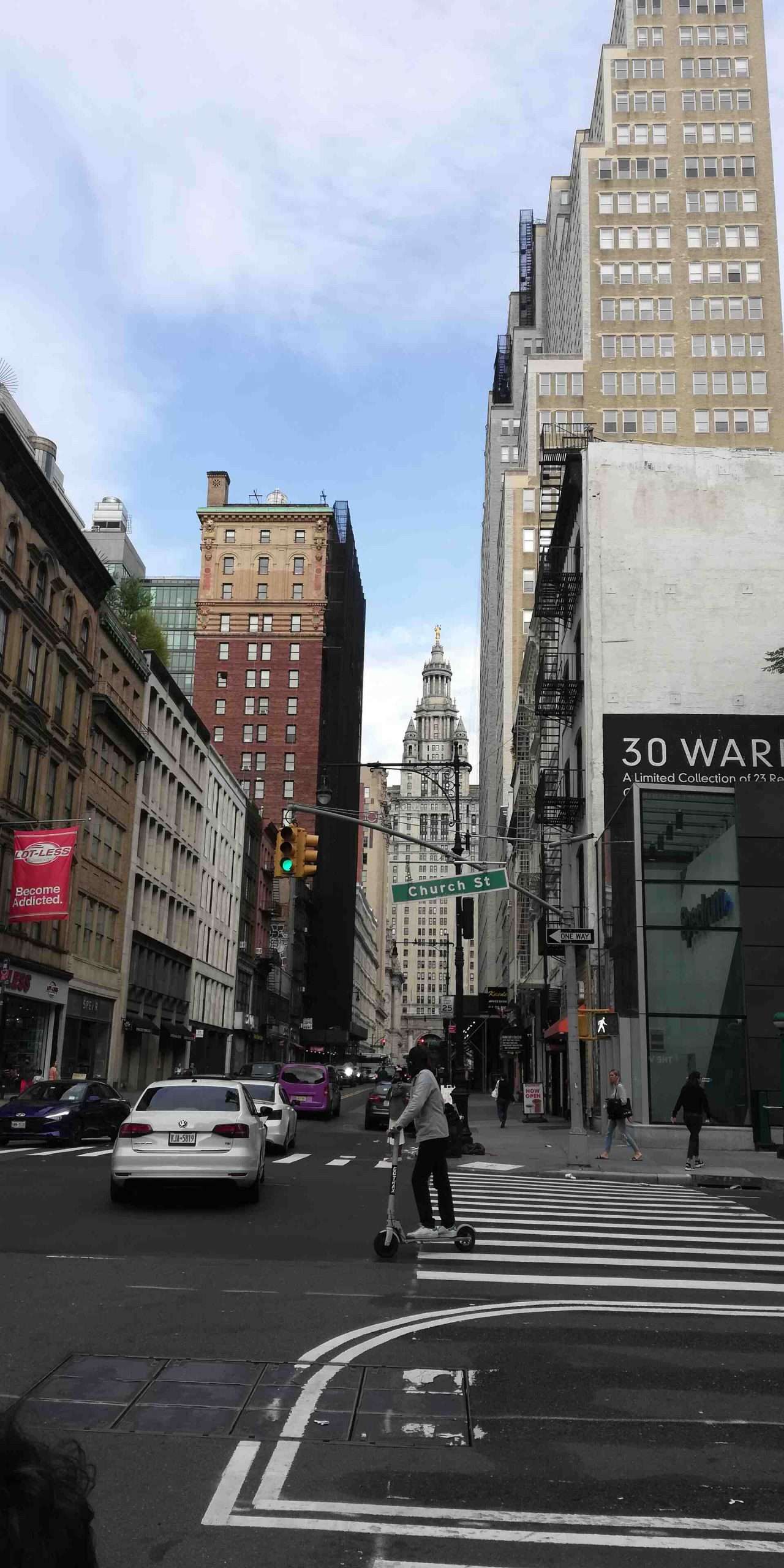 New York City architecture inspires me While walking around and enjoying one of my favorite Latin America coffee from Peru I got inspired and found many details about these buildings. I will separate the architecture styles in future posts. Probably sort them by boroughs and/or NYC neighborhoods. 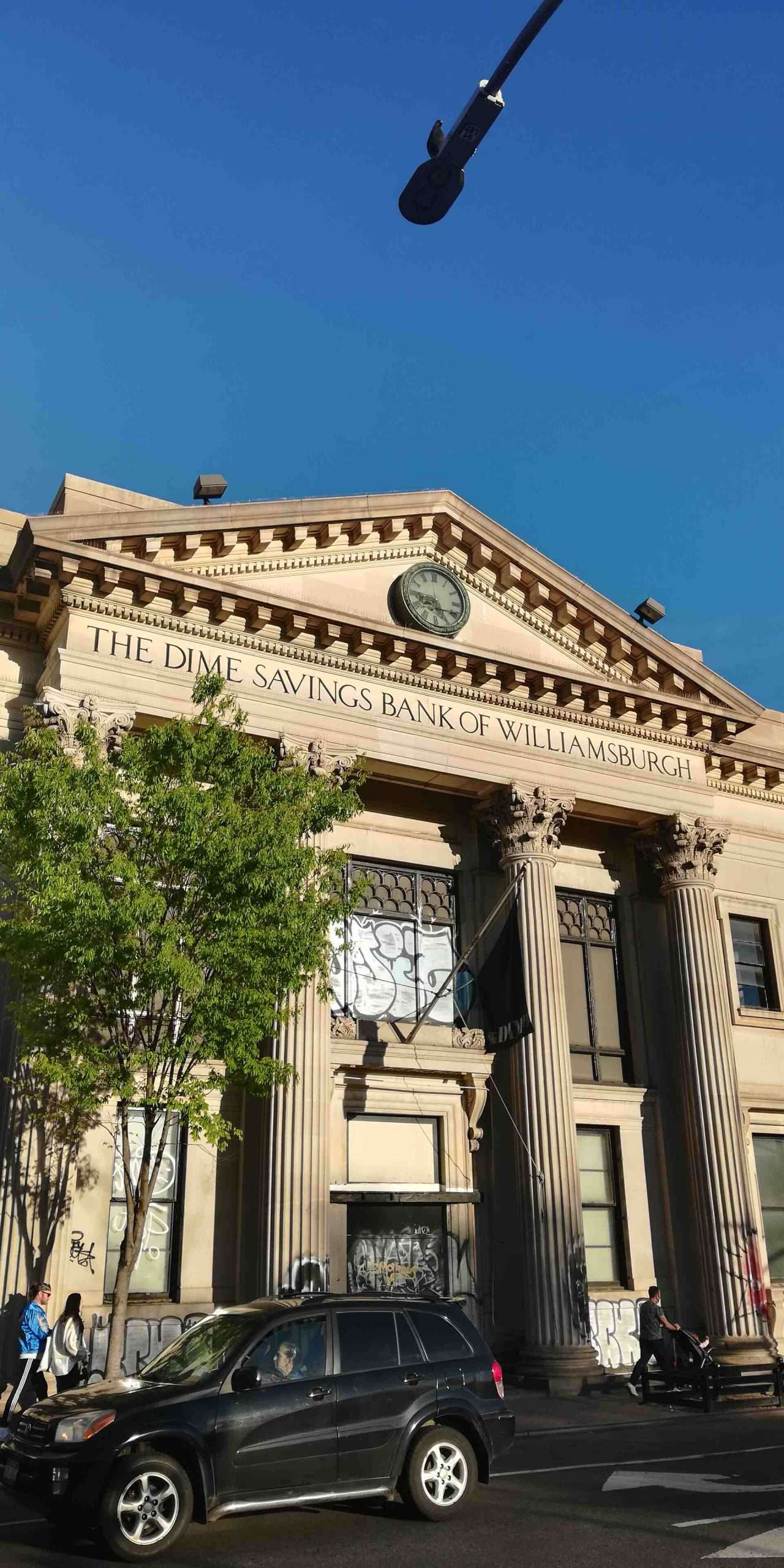 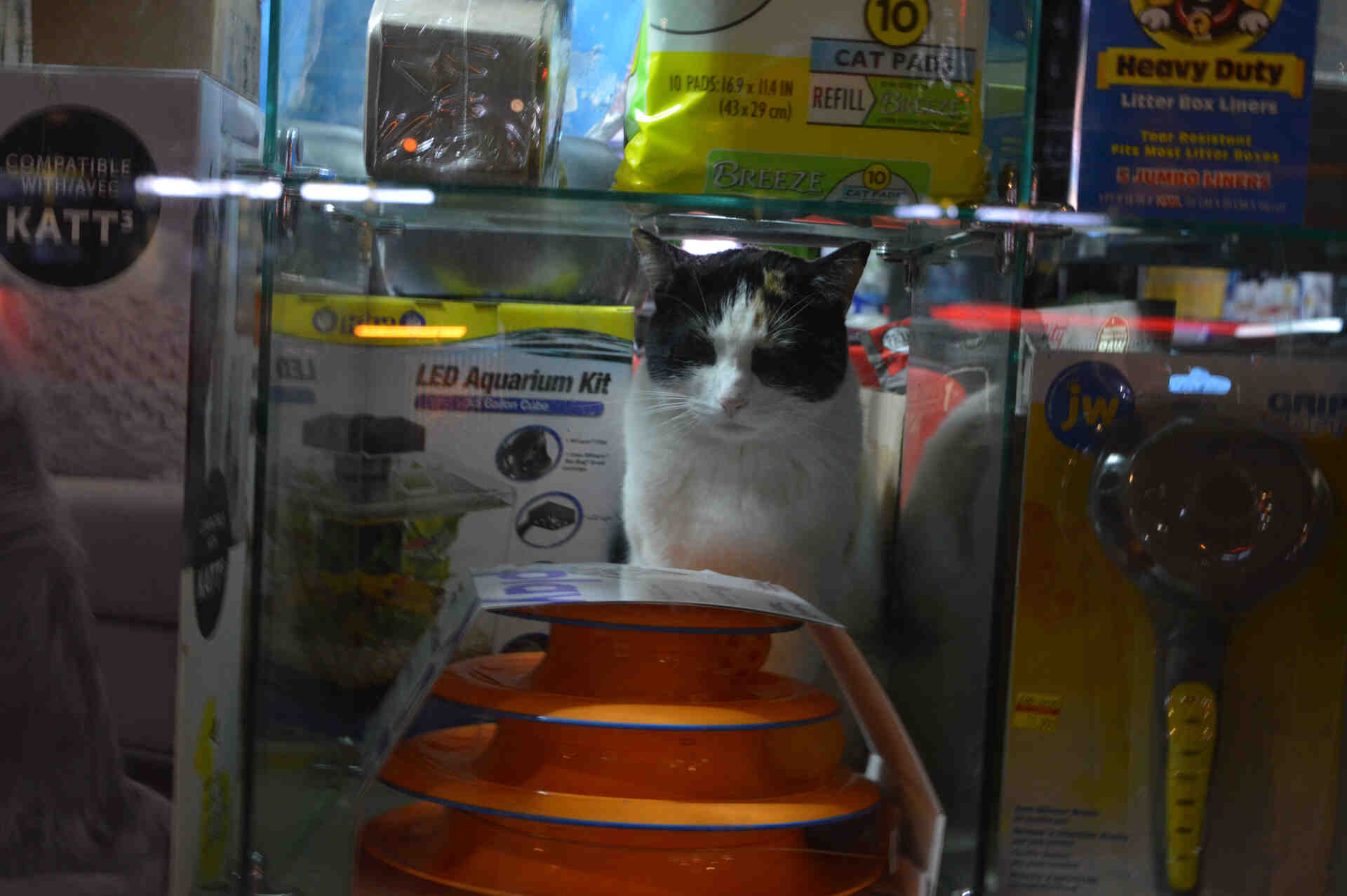 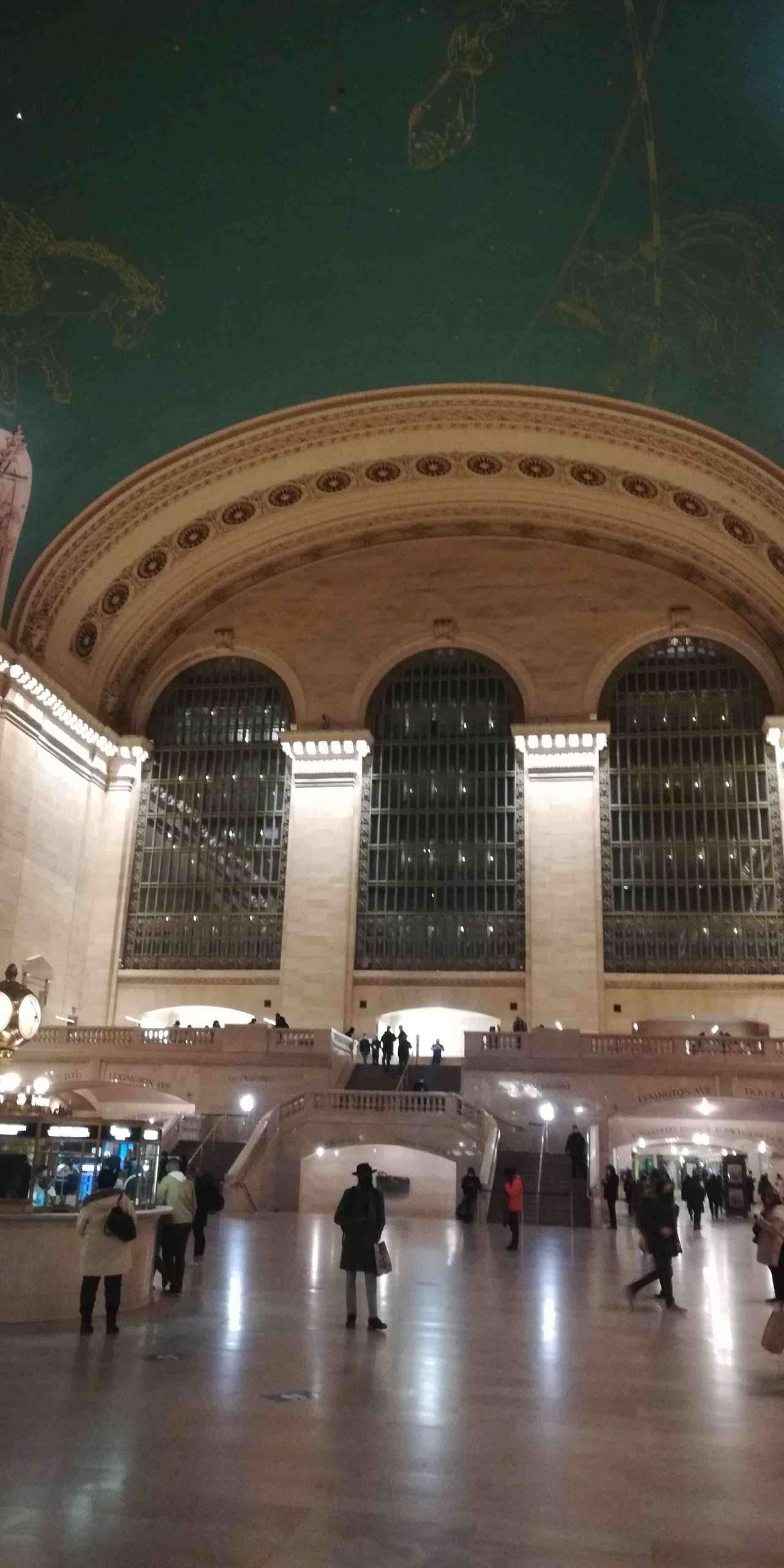